Welcome to my hometown! Maychew, Ethiopia - by Mulugeta Ale

"Welcome to my hometown" blog is now launched! Read a story by Mulugeta Ale about his hometown Maychew and its wonders.

My name is Mulugeta Ale. I come from a small town called Maychew, which is found on the northern part of Ethiopia, Tigray province. The town is around 700 kilometers from Addis Abbaba, the capital of Ethiopia. Maychew is located 2300 m above the sea level, which makes it a desert-like town but also green and full of life with around 23 000 residents according the census of 2007. 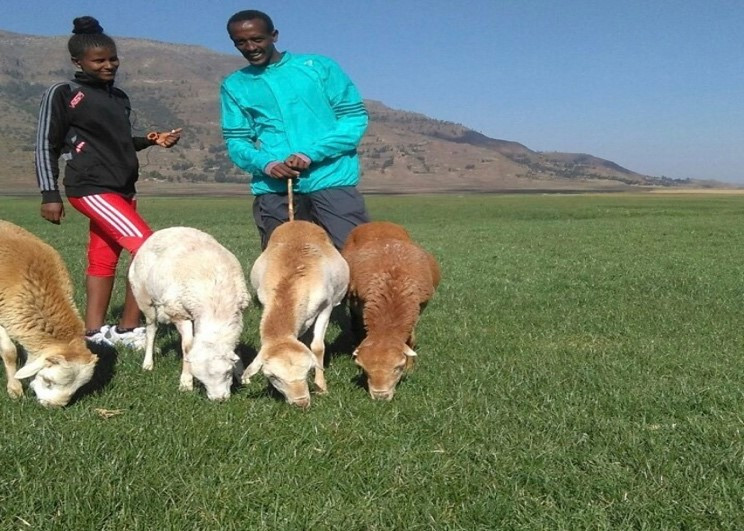 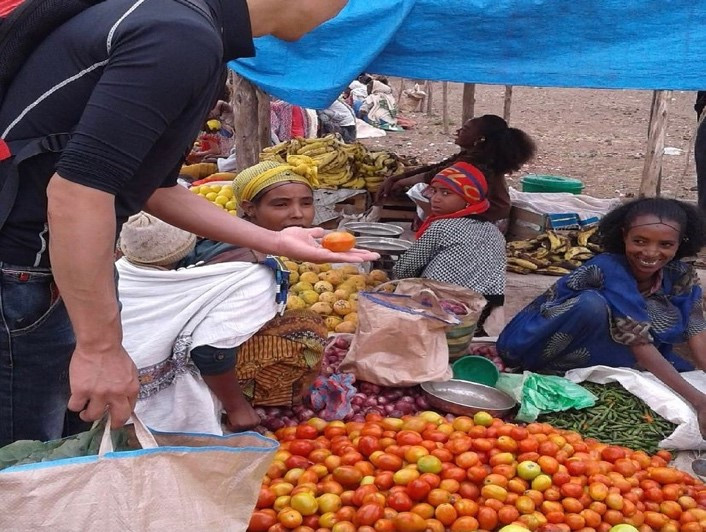 The name Maychew is composed of two words: ‘May’, which means water, and ‘Chew’, which is salt, giving the combined meaning ‘salt water’. The history of this naming goes back to 120 years. Besides, it has beautiful scenery like a river, mountains, cafeteria in Mehoni and fancy-looking cactus fences. 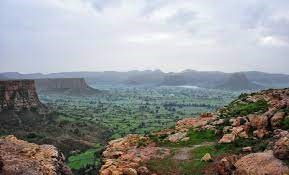 Despite its size, Maychew also has an educational facility: a big university (Maychew University), which can accommodate students, who finished high school. 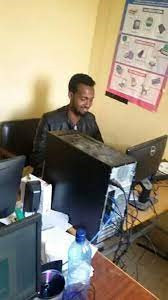 What I really like about growing up in this town is that the weather is very conducive. One can’t tell what season they are in as the temperature is between fifteen to 25 degrees Celsius throughout the year.

The popular food of my town is called Enjera, which is like bread made from cereal grain named “teff”. Teff is an indigenous grain which grows only in Ethiopia, though some countries are claiming to start cultivating it these days. We also have special traditional drink called “tella”, which is a local type of beer. 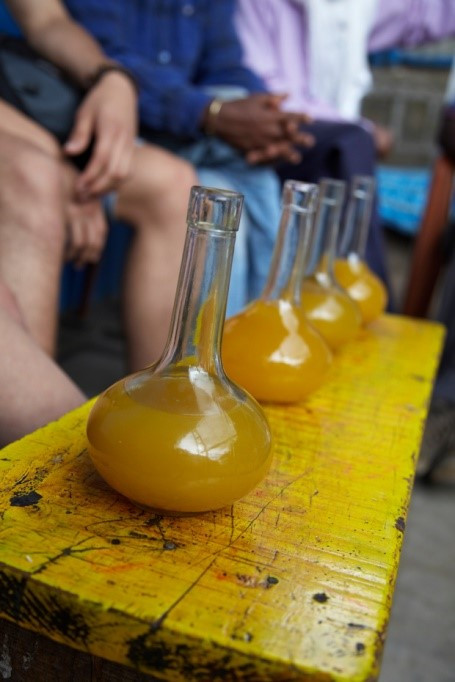 The town celebrates more than five holydays a year. Most of these holydays are religious. Among these, “Timket”, the local name for Epiphany, is the most popular one, and is celebrated on January twentieth every year. During this day, almost all Christians go to river to baptize themselves. This is done with a lot of colorful rituals. Every one dresses up elegantly on this day and enjoy his traditional cuisine. 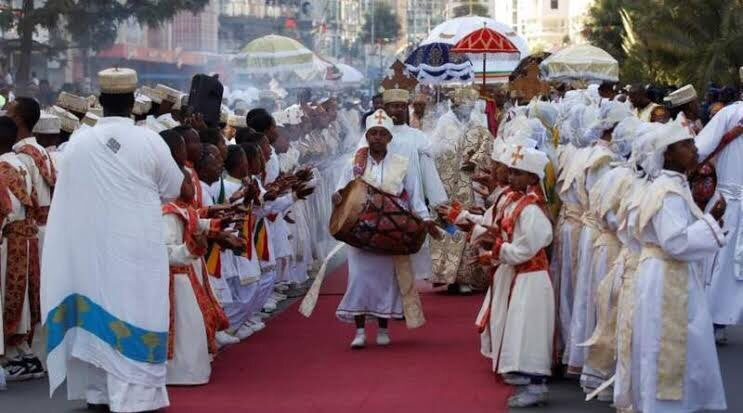 Welcome to my home town!